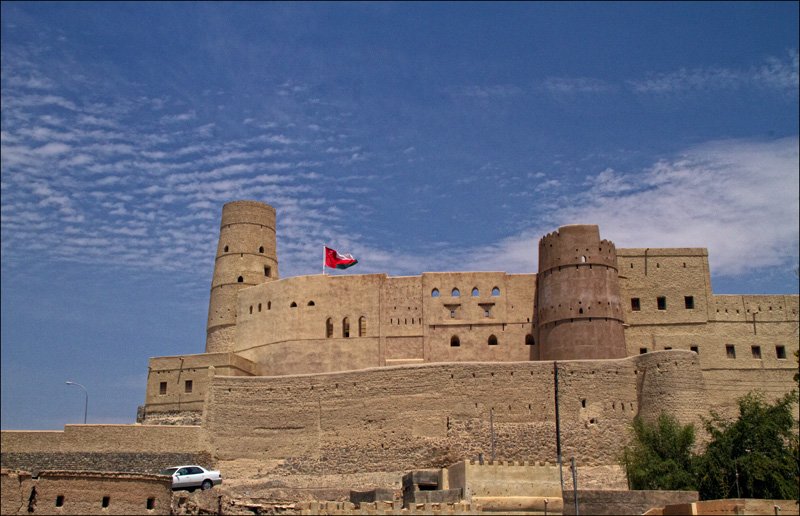 A'Dakhiliyah Governorate occupies a distinctive location on the western slopes of Al Hajar Mountains (the slopes of Al Jabal Al Akhdhar) towards the desert in the south.

A'Dakhiliyah Governorate has played a role of great significance in Oman’s history, particularly with regard to the spread of Islam in Oman. Nizwa, the capital of Oman in the early days of Islam, was the cradle of ardent intellectual activity and produced generations of Omani scientists, scholars and historians. That’s why it has been called “the egg of Islam”. Its towering historic castle still stands today as well as many forts, castles, ancient mosques and other beautiful tourist sites. Nizwa District is also famous for its many old houses.

A'Dakhiliyah Governorate has played a significant role in linking the coast to the interior of Oman, as it was the main trade route and the meeting place of caravans for many centuries.