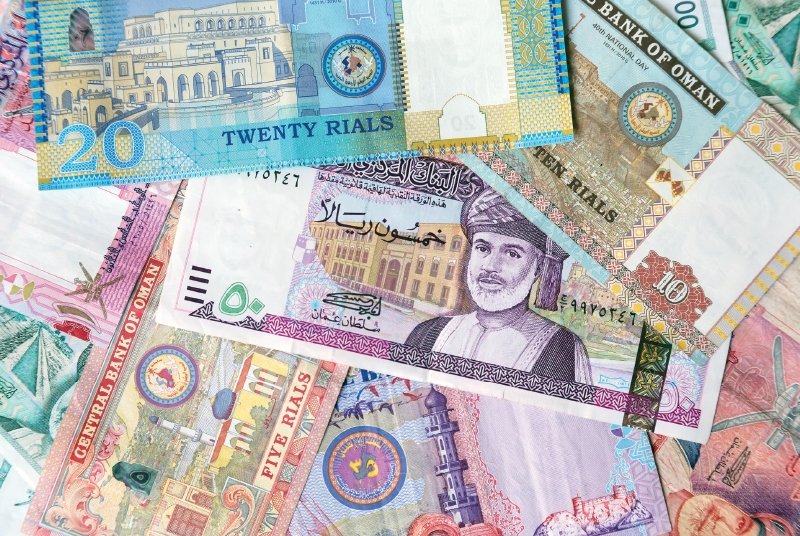 History
Before 1940, the Indian rupee and the Maria Theresa thaler (known locally as the rial) were the main currencies circulating in Muscat and Oman, as the state was then known, with rupees circulating on the coast and Thaler in the interior. Maria Theresa Thaler were valued at 230 paisa, with 64 paisa equal to the rupee.

In 1940, coins were introduced for use in Dhofar, followed, in 1946, by coins for use in Oman. Both coinages were denominated in baisa (equivalent to the paisa), with 200 baisa to the rial. The Indian rupee and, from 1959, the Gulf rupee continued to circulate.

In 1970, the rial Saidi (not to be confused with Saudi riyal) was made the currency of Oman. It was equal to the British pound and replaced the Gulf rupee at a rate of approximately 21 rupees to the rial. The new rial was subdivided into 1000 baisa. The rial Omani replaced the rial Saidi at par in 1973. The currency name was altered due to the regime change in 1970 and the subsequent change of the country's name.

In general banking hours are Sunday to Thursday from 8am to 2pm. Moneychangers are also open 4pm to 8pm.