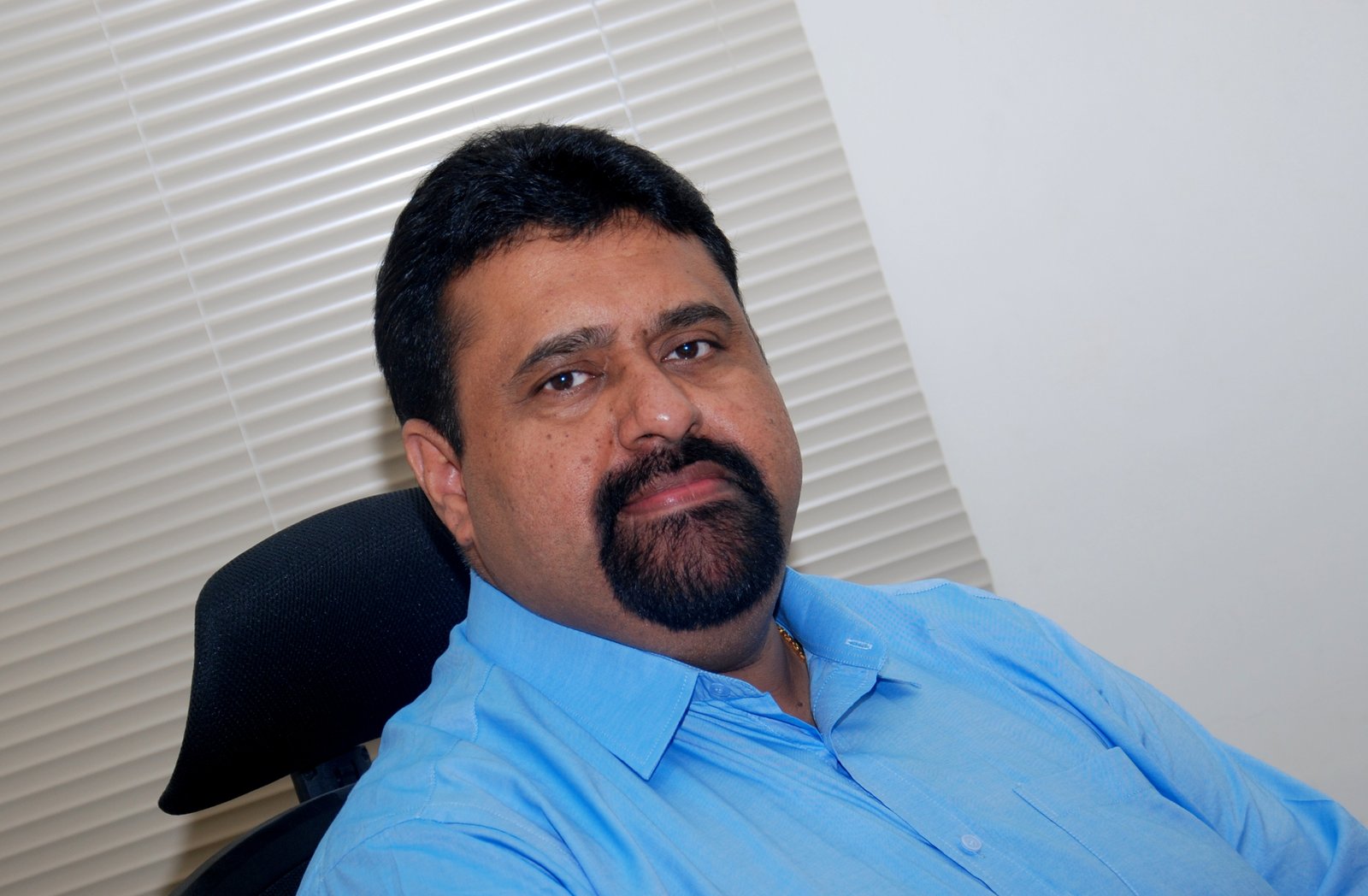 The recently released seventh edition of Destination Oman is a good read on several counts. Apart from spotlighting several key tourist destinations of the Sultanate, one of the core ideas of the Destination Oman editions is that tourism in Oman is flourishing.

Destination Oman has come a long way since it came out with the first print edition in 2004. Initially, this book was inspired by the success of the website www.destinationoman.com that was launched in 2001. It was the constant feedback from visitors requesting that a printed booklet be sent to them, that spurred the creation of this printed edition.

According to Deepak Nair, Destination Oman’s brainchild, “Oman is a land of abundant natural beauty and Destination Oman is a good effort at showcasing that beauty to people across the world. It’s a pictorial treatise on Oman that aims to tell the stories through pictures and subtexts”.

Every year Destination Oman takes a look at the most popular tourism destinations of Oman and also focuses on the new and emerging destinations. Oman is a haven of peace and tranquillity and Omanis are truly very hospitable people, which explains why an ever-increasing number of tourists flock to this beautiful Arab country which has been labelled as the ‘cultural capital’ and the ‘jewel of the Middle East’ on various occasions. 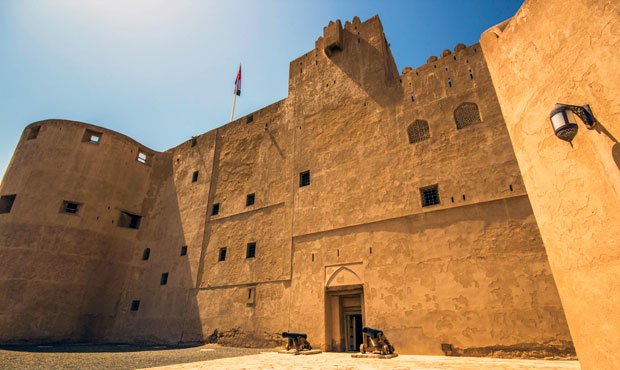 The Ministry of Tourism in Oman has been buoyant and optimistic about the future. Many new star hotels have come up to cater to the growing number of tourists. Five new airports are coming up in locations like Adam in Dakhiliyah, Ras al Hadd in Sharqiyah, Sohar in Al Batinah region and Duqm in Al Wusta region. The existing airports at Muscat and Salalah are being expanded too. All this will add to the already world-class infrastructure in Oman and will go a long way in boosting tourism further.

Some of the stories and pictures in this book are made up of readers’ contributions. Readers write to Destination Oman about their touring experiencesand feel free to share their stories and pictures with fellow tourists and readers. The 2011 edition of Destination Oman focuses on the beauty and charm of Muscat and sheds light on the Jalali and Mirani forts, Al Alam Palace, parks, gardens, museums and beaches in the capital city.

The magazine also features Al Hazm Castle, Sultan Qaboos Grand Mosque, Muttrah Souq, Marina Bandar al Rowdha, and most importantly Salalah. With Salalah Tourism Festival round the corner, readers would like to have a look at the charms of Salalah.

The 2011 edition also contains articles on the frankincense — the scent of Oman; Wadi Shuwaymiyah — the most spectacular wadi in southern Oman, trekking through Jabal Akhdar, Musandam — the Paradise Peninsula, and many other interesting features.